Home > Products > A Galaxy of Her Own: Amazing Stories of Women in Space 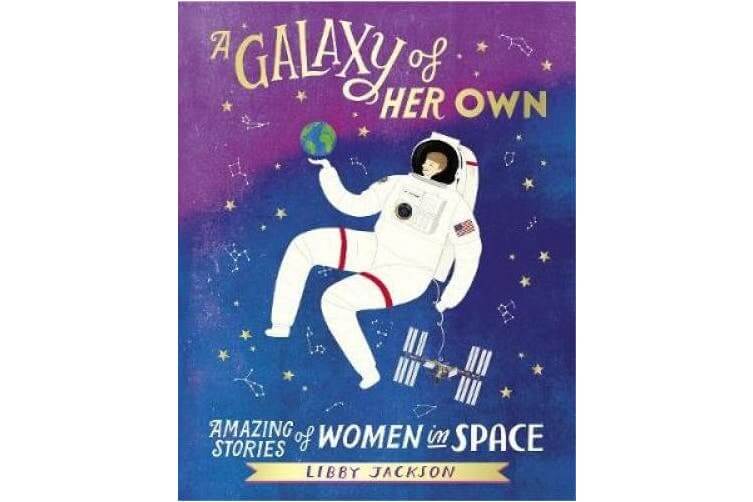 A Galaxy of Her Own: Amazing Stories of Women in Space

Want to be an astronaut or a rocket scientist? – 50 brilliant stories of women who have blazed the way for space travel. Hardback

Join the waitlist to be emailed when this product becomes available

A Galaxy of Her Own tells fifty stories of inspirational women who have been fundamental to the story of humans in space, from scientists to astronauts to some surprising roles in between.

From Ada Lovelace in the nineteenth century, to the women behind the Apollo missions, from the astronauts breaking records on the International Space Station to those blazing the way in the race to get to Mars, A Galaxy of Her Own reveals extraordinary stories, champions unsung heroes and celebrates remarkable achievements from around the world.