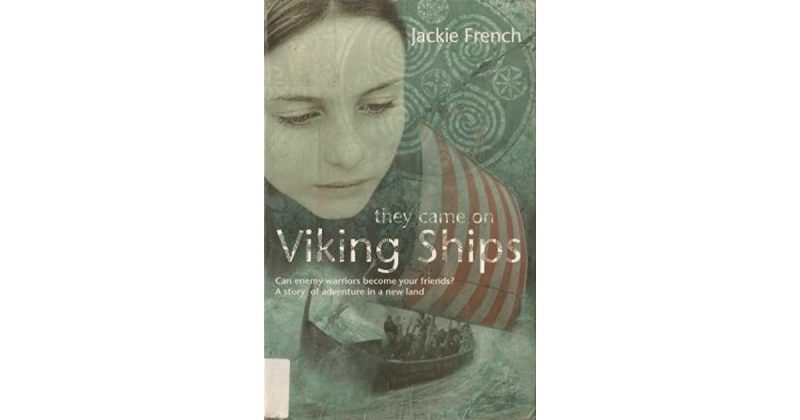 They Came on Viking Ships

Can enemy warriors become your friends? A story of adventure in a new land

When Vikings raid and destroy a small coastal village, Hekja and her dog, Snarf, are captured and taken to Greenland.

In this harsh and cold land, Hekja becomes a thrall – a slave – to Freydis Eriksdottir, daughter of the infamous Erik the Red. Hekja’s fiery determination earns her the respect of her mistress.

But Hekja’s journey was just the beginning, as she and Snarf and other colonists join their leader, Freydis, on a voyage to Vinland to establish a new settlement where more perilous adventures await them.